All Products On Sale! 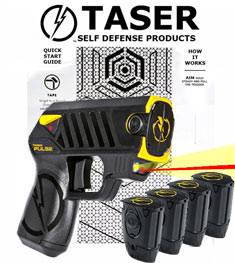 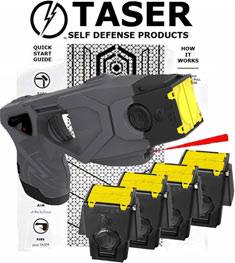 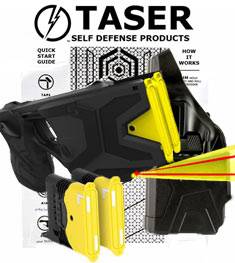 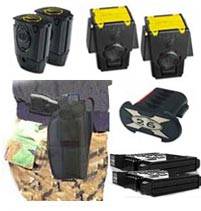 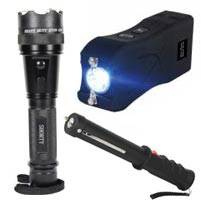 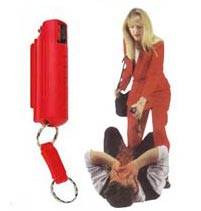 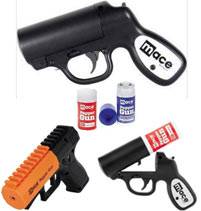 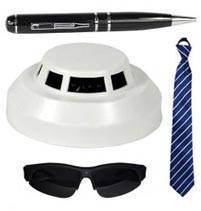 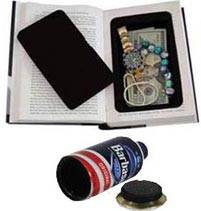 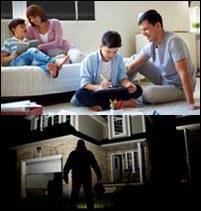 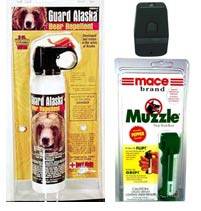 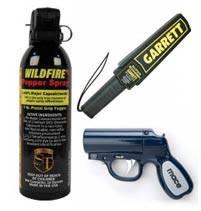 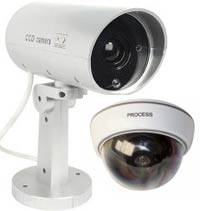 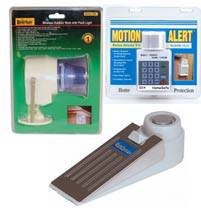 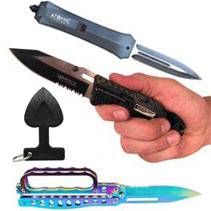 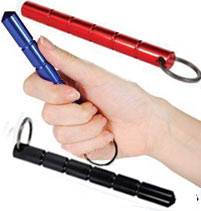 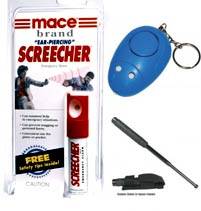 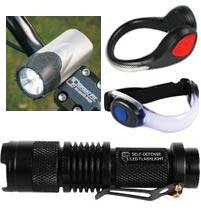 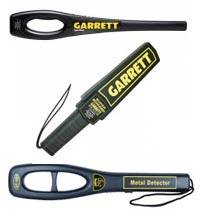 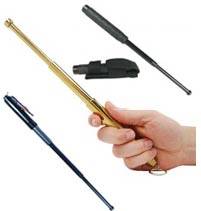 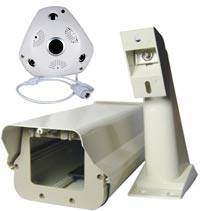 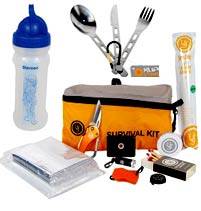 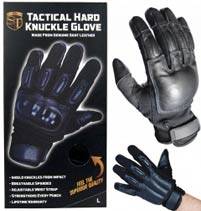 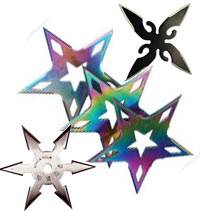 Jamie, Houston TX 07/24/2021, 11:35 AM
I am a full time Culinary Student at the Arts Institute of Houston (female). I was on my way to Reliant Park because I had landed a new job cooking job. As I was exiting off of 610 at the Kirby exit I blew out a tire. As I was changing it, a man approximately 6 foot, 220 pounds pulled behind my vehicle. He approached me and asked several times if I needed any help, and I repeatedly told him that I had it under control. He had alcohol on his breath and seemed to be getting annoyed with the fact that I did not need his help. At this point I was beginning to feel uneasy of his presence. He reached and grabbed my arm, prompting me to pull my stun gun out of my pocket and stuck him once in the stomach and a second time in the chest and he fell to his knees and hit the concrete, face first. While he was on the ground, I struck him again in the back of the neck. I had finished changing tire by that time. Scared, I left the scene. I drove around the block, then decided I would at least drive back by to check on the man. As I approached, I saw a local policeman had pulled up. The man was sitting up with his head tilted back. He obviously had a bloody nose from hitting the asphalt earlier.

As of this writing I have heard nothing more from this incident. Afraid for my own safety that day, I feel the Stun Gun possibly saved my life."

Kelly Carlson 07/02/2021, 11:57 AM
You guys rock!! A couple years ago when I decided to buy a Taser Pulse for work I looked on line, found all kinds of places sold them. Comparing price there was little difference, so I picked one from another website and placed the order. They promptly charged me, then a couple weeks later finally admitted they never had one to sell, and would not for weeks or months. I told them to cancel then started looking up phone #’s on web sites. After about 6 calls I ran across you. You actually answered your phone (as most of the other didn't)! You had what I wanted, and shipped it to me. I had my Taser in less than a week, and weeks later had to call the bank to get the money back from the first guy. Now last week when I decided to get another one. You still had the same 800 number. Quick comparison looks like you are still very competitive, and I placed the order. I was at work so it was in the early hours of the morning. Later that same day I got a delivery confirmation that UPS already was on the way with my order. Got it today. Needless to say when anyone I work with asks me where I bought my Taser, I point them to your website or give them your phone #. It’s great to do business with people who do it RIGHT! Count me as a satisfied customer who will be a returning one, and one who recommends you to others.

Chris Hartley 03/24/2021, 11:54 AM
Thank you Stun Gun Superstore. I just recently purchased a Taser X2 Defender from you and I believe that it, and some good luck, may have saved my life.

I am a bail bondsman in Nassau County, Florida. Two days ago myself and a colleague had to go to a defendants home to arrest him. Upon opening the defendants bedroom door we were greeted with a fully loaded revolver pointed at us. At that time, I deployed my Taser which completely incapacitated the subject and allowed my colleague enough time to get handcuffs on the defendant. After the sheriff's office arrived I was informed by the deputy that the primer of the first bullet in the gun had a hammer indentation in it and that the gun must have mis-fired. Thank God that my Taser was effective enough that the defendant did not have time to pull the trigger again. As a former police officer I would hands down say that this is the most effective non-lethal weapon that I have ever seen. I will forever own one.

My family and I thank you!
Chris Hartley
Nassau County, Florida


S.A.R., Milton WA 02/24/2021, 11:56 AM
Thank you for the prompt shipping of my Taser. I was surprised to find it at such reasonable cost, so I double-checked your website and called the contact number. It was nice to speak to a real individual who answered my questions (even while he was on his lunch break!) and I was assured of the product's specifications. Your website is well designed too. I'll be ordering another product before too long.

John C. 07/08/2020, 11:52 AM
Thanks Guys! I'm in the music business as well as private security and just received my own Taser today. I had the opportunity to test this weapon about six months ago and see it's true effect on a suspect/actor, it was exactly what I expected, thus I bought my own. Security and law enforcement alike are always looking to find new ways to lessen the risk of bodily harm to themselves and the suspects/actors as well. Taser technology is that integral part of the equation that improves safety and efficiency for all parties involved.

Your shipping was prompt and I thank you.